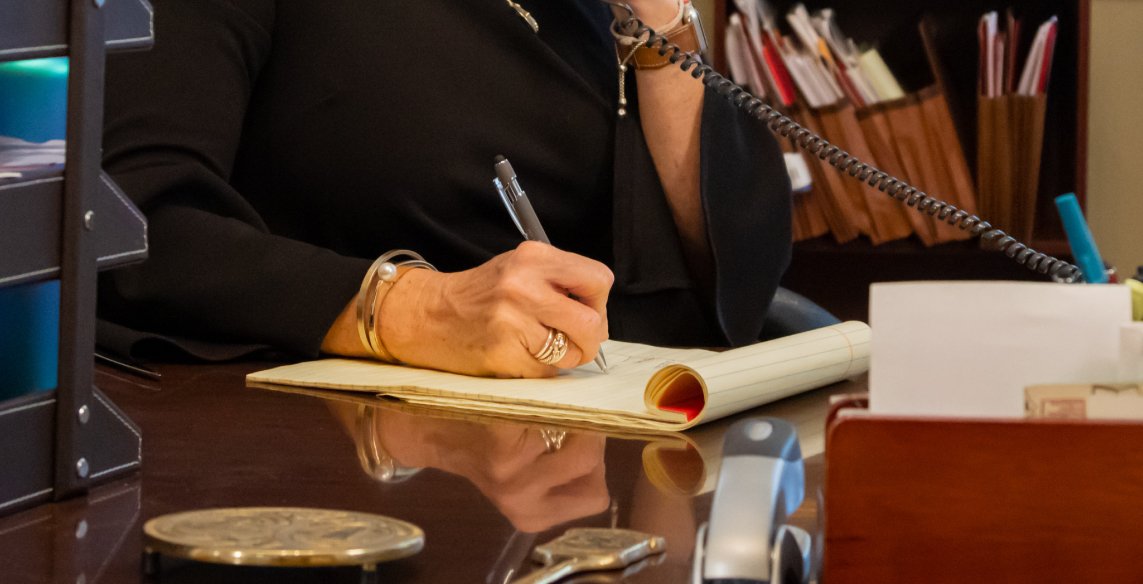 Many people who have been arrested for DUI feel hopeless and have resigned themselves to pleading guilty to the crime of which they were accused. In many cases, they were drinking before driving and believe that the evidence gathered by the police cannot be challenged. This is particularly true in cases in which drivers provided a breath sample or performed sobriety tests, hoping that they could prove their sobriety to the police officer that pulled them over.

If you have been arrested on suspicion of drunk driving, it is important to understand that there are often ways to challenge the admissibility or accuracy of the evidence that was gathered against you. For this reason, you should always have an attorney review the facts of your case in order to determine whether there are any defenses available. Here are four of defenses that are often raised in DUI cases:

Challenging the Reliability of Breathalyzer Results

A breathalyzer is a device that is supposed to measure a person’s blood alcohol concentration (BAC) by analyzing a sample of his or her breath. If there is evidence that indicates that the device was improperly calibrated or that the officer that administered the test lacked sufficient training, it can result in the exclusion of the test results from evidence.

Gastroesophageal reflux disease (GERD) is a medical condition that causes the contents of the stomach to regurgitate back into the esophagus and mouth. When this occurs after a person has been drinking, it can cause excess mouth alcohol that in turn can cause inaccurately high breathalyzer results. While this defense does not usually result in the exclusion of evidence, it may cast doubt on the reliability of the prosecution’s evidence against you.

Challenging the Reason for the Initial Traffic Stop

Under the Fourth Amendment, evidence gathered from an unconstitutional search or seizure will typically be suppressed, meaning that it cannot be used against the defendant. For a traffic stop to be constitutional, the police must have reasonable suspicion that a crime is being or recently has been committed. Their suspicion must be based on specific and articulable facts, rather than just a hunch. If the police are unable to provide a legitimate reason for the stop, any evidence gathered during that stop may be deemed inadmissible, making it impossible for the state to pursue a DUI case.

Even if a Defense Is Not Available, an Attorney Can Often Help

In some cases, it may be best to simply plead guilty to a DUI and move on with your life. That being said, even when this is the case, it is critical for defendants to have the representation of an experienced attorney. A lawyer can often negotiate a plea bargain with more favorable terms than you would obtain if you simply plead guilty at your court date and may even be able to help you avoid a conviction for DUI at all. Consequently, anyone facing a DUI case should retain an attorney to represent them, regardless of the circumstances of his or her arrest. Call Today to Schedule a Free Consultation with a Columbia DUI Defense Lawyer.

BACK TO BLOG BACK TO BLOG
« A DUI in South Carolina Can Have Serious Collateral Consequences
PREVIOUS BLOG PREVIOUS BLOG
Don’t Let Shifting Public Attitudes Fool You: Marijuana is Still Illegal in SC »
Next BLOG Next BLOG
SHARE BLOG